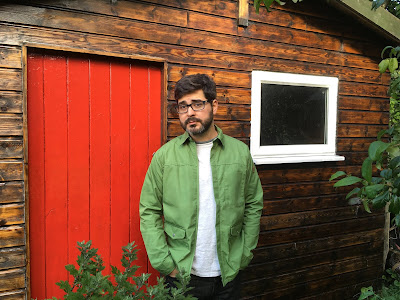 I have just finished translating the poems of C. P. Cavafy (1863-1933), from Modern Greek, for a book that’s scheduled to be published in the autumn. So right now, not very much, which is a lovely feeling. I’m starting to think about what I might do next, and am reading De Administrando Imperio of the tenth-century Byzantine emperor Constantine Porphyrogenitus, translated by Romilly J. H. Jenkins. I have no idea what I’ll do with this, but I love reading about it, the Pechenegs and the Zachlumi, the Russians and their long ships trading along the rivers from Constantinople.