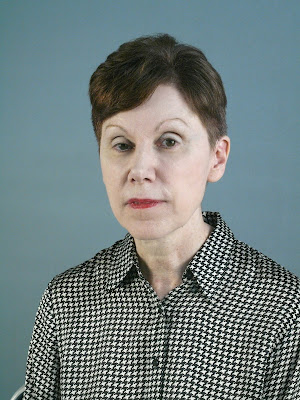 Elaine Equi’s most recent book is The Intangibles from Coffee House Press. Her other books include Voice-Over, which won the San Francisco State Poetry Award; Ripple Effect: New & Selected Poems, which was a finalist for the L.A. Times Book Award and on the short list for The Griffin Poetry Prize; and Sentences and Rain. Widely published and anthologized, her work has appeared in American Poetry Review, Brooklyn Rail, Court Green, The Nation, The New Yorker, Poetry, and in many editions of the Best American Poetry. She teaches at New York University and in the MFA Program in Creative Writing at The New School.

I’m always on the lookout for my next poem. I wish I could plan in advance what it will be about or what form it will take, but that usually doesn’t work for me. Instead I’m forced to rely on the inspiration or lack thereof that I find in the moment.  A friend of mine calls this method “one after another” rather than the big project. I’ve written some longer sequences, but in general, I tend toward shorter poems. I like their immediacy. I remember an interview with Robert Creeley, one of my poetry heroes, where he said, “My goal is to say as little as possible as often as possible.” That sounds like a good idea to me.