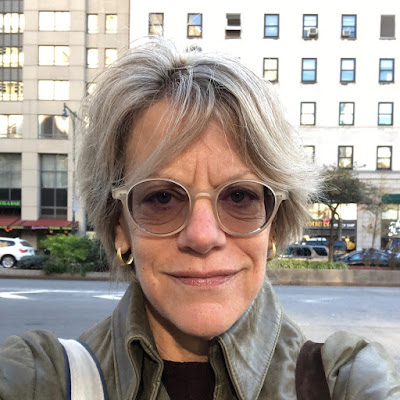 I’m working on some poems that take place in my neighborhood, Kensington, Brooklyn, since Trump. The poems are based loosely on conversations and encounters I’ve had at the laundromat, nail salon, post office. Poems that come directly from my experience are the hardest for me to write. Stevens wrote in a letter to his wife, “The plain truth is, no doubt, that I like to be anything but my plain self.” It’s liberating to put on a mask, which Stevens did a lot. I’ve escaped from my plain self by writing poems about fish, poems addressed to plants. I wrote a book of poems in the voice of Keith Richards called Most Likely to Die and a book of four-letter word poems called The Inclination to Make Waves. In the word poems, I played with dictionary definitions, etymologies, and the multiple meaning of words, which allowed me to write about myself without setting out to do so. I like to trick myself like that.