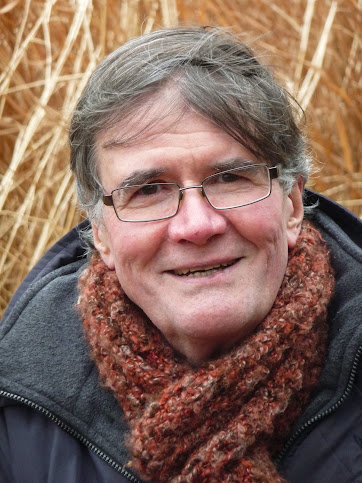 For decades Dennis Cooley has been active as poet, editor, teacher, critic, mentor, publisher in Winnipeg. He has published thirty books, including Bloody Jack, Irene, The Bentleys, seeing red, and The Home Place (a book on Robert Kroetsch’s poetry). the muse sings, cold-press moon, and the bestiary have appeared in 2020.

I have been working with the photographer, Michael Matthews, on the gibbous moon, a collaboration that is nearly reader for the press. Michael has produced a large number of stunning abstracts and I have provided the poems. Another collection, body works, which plays with ideas of the body and human mortality, is in submission with another press. I intend soon to return to one manuscript, 1931, concerned with the Estevan miner’s strike, which has been lying in wait for many years. I have on the go half a dozen journals that I have kept and edited over the years, and a collection of travel poems related to the journals. The most ambitious project, love in a dry land, has been on-going since 1989 and has grown into a comically large ms, which I am starting to shape for submission.